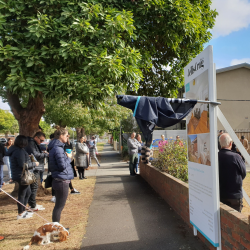 Melbourne once again showed a strong auction result on Saturday recording 78 percent. The number of listings, however, was low due to the Grand Final public holiday that saw the Tigers competing against the Giants. The total scheduled auctions over the weekend was 49 while the confirmed results was 36. The number of properties sold[…] 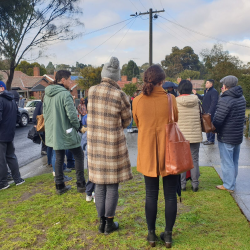 Melbourne recorded a strong clearance rate of 76 percent on Saturday, up from the previous week’s 74 percent. The auction market continues to do well despite the low volume of listings. The total scheduled auctions during the weekend was 760, still up from last weekend’s 704 while the confirmed results was 616. The number of[…] 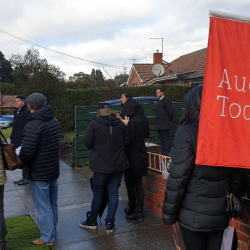 Melbourne recorded a 74 percent clearance rate during Saturday’s auctions. It slipped from the previous 81 percent two weekends ago, considered the highest since April 2017. More listings were noted with the total scheduled auctions at 704 and confirmed results at 531. The number of properties sold also went up to 511 with 120 being[…] 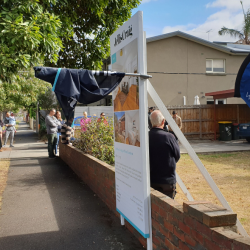 Melbourne recorded strong auction results on Saturday with a clearance rate of 81 percent, up from last weekend’s 70.2 percent. This rate was much higher compared to the same period last year with only 52 percent and the highest since April 2017. The total scheduled auctions was 596 while the confirmed results were 456. The[…] 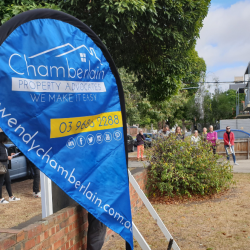 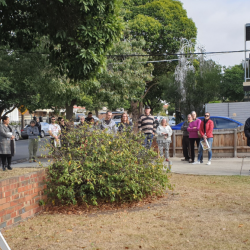 Melbourne achieved strong results on Saturday with an auction clearance rate of 74 percent. So far, this is the strongest clearance rate since March 2018 and one of the main factors attributed to this is the renewed buyer confidence in the Melbourne housing market. There were a total of 361 scheduled auctions and 256 confirmed[…] 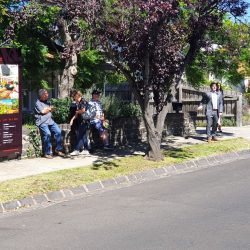 Melbourne’s auction clearance rate improved further to 73 percent on Saturday despite the cold weather conditions. This rate above 70 percent was achieved for the first time since September 2017 and the strongest clearance rate since March 2018. Real estate agents confirmed this signals a renewed buyer confidence in the Melbourne housing market. There were[…] 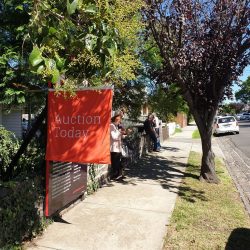 Melbourne’s auction clearance rate improved to 65 percent on Saturday from the previous weekend’s 60 percent. After a slow Queen’s birthday long weekend, more listings were noted. CoreLogic’s auction analyst Kevin Brogan cited the interest rate cut along with the retention of negative gearing and capital gains tax concessions for investors contributed to the positive[…] 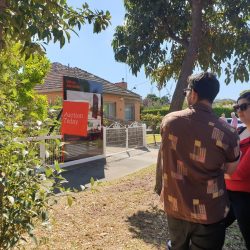 Melbourne’s auction market recorded a clearance rate of 60 percent over the weekend. Many first homebuyers felt being left out as more investors and international buyers took part in the auctions. The number of scheduled auctions was still low at 173 while the number of reported auctions was 125. The number of properties sold was[…] 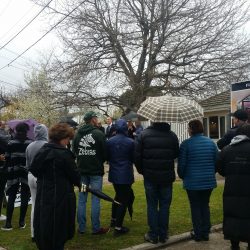 Melbourne’s auction market recorded an improved clearance rate of 63 percent on Saturday, up from the previous weekend’s 57 percent. Multimillion-dollar sales were noted in several capital cities over the weekend including Melbourne, Sydney and Brisbane. The number of scheduled auctions was down to 389 from 489 from while the number of reported auctions was[…]

Build a green home in Australia and get a discount on your mortgage. @BIAUS
https://t.co/LFhkIKqksU
View on Twitter
0
0
Wendy Chamberlain @wendy_moore

How home buyers can tell between a scam or a genuine opportunity. @michaelyardney
https://t.co/G77oWpjbAx
View on Twitter
0
0
Wendy Chamberlain @wendy_moore

First home buyers in Melbourne on the race for a spot in the government scheme. @Domaincomau
https://t.co/1kjJWUb1ZZ
View on Twitter
0
0
Wendy Chamberlain @wendy_moore

What are the hidden costs of buying a fixupper home? @realestate_au
https://t.co/ifEvcMyOyk
View on Twitter
0
0
Wendy Chamberlain @wendy_moore

Why insurance is vital when renovating a home. @michaelyardney
https://t.co/UCzfHkJ3f9
View on Twitter
0
0
Wendy Chamberlain @wendy_moore

Regional property markets in Victoria that buyers should keep an eye on. @realestate_au
https://t.co/UWw8ApsJPQ
View on Twitter
0
0
Wendy Chamberlain @wendy_moore