The federal government’s bill to wind back responsible lending laws received strong endorsement from the Senate last week when the Economics Legislation Committee tabled its report recommending that the bill be passed.

Echoing the Morrison government’s rationale for introducing the bill, the official view of the committee includes a statement describing the “current credit protection framework [as] potentially overly prescriptive”.

The bill has caused substantial debate within interest circles in recent months. The potential for substantial negative impacts from the rollback is now being debated in the context of rapidly rising property prices. 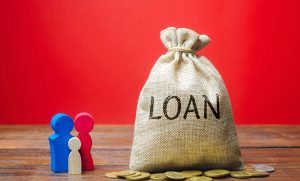 In an interview with ABC’s Nassim Khadem last week, property data analyst Martin North argued that if the bill is passed through parliament it “would place most obligations on borrowers”. Banks will have fewer obligations to determine the financial situation of borrowers under the proposed changes.

However, concerns about a looming disaster as borrowers take on too much debt have been dismissed by some critics. Economist Andrew Wilson from Archistar spoke with John Collett at the Sydney Morning Herald, asserting that “ongoing risk-averse lending policies” would ensure the banks continue to lend money responsibly.

The bill was further debated in the Senate on Monday 15th March. The proposed changes were tabled for consideration by Senator Dunium.

We could know the outcome of a vote by the end of this week.

Looking to buy in Melbourne and sick of missing out at auction? Talk to me about how I can help you buy your new home faster, for less.

Ask about our Home Buyer Search and Acquisition Service, where we do all of the legwork on your behalf to MAKE IT EASY to secure your new home. 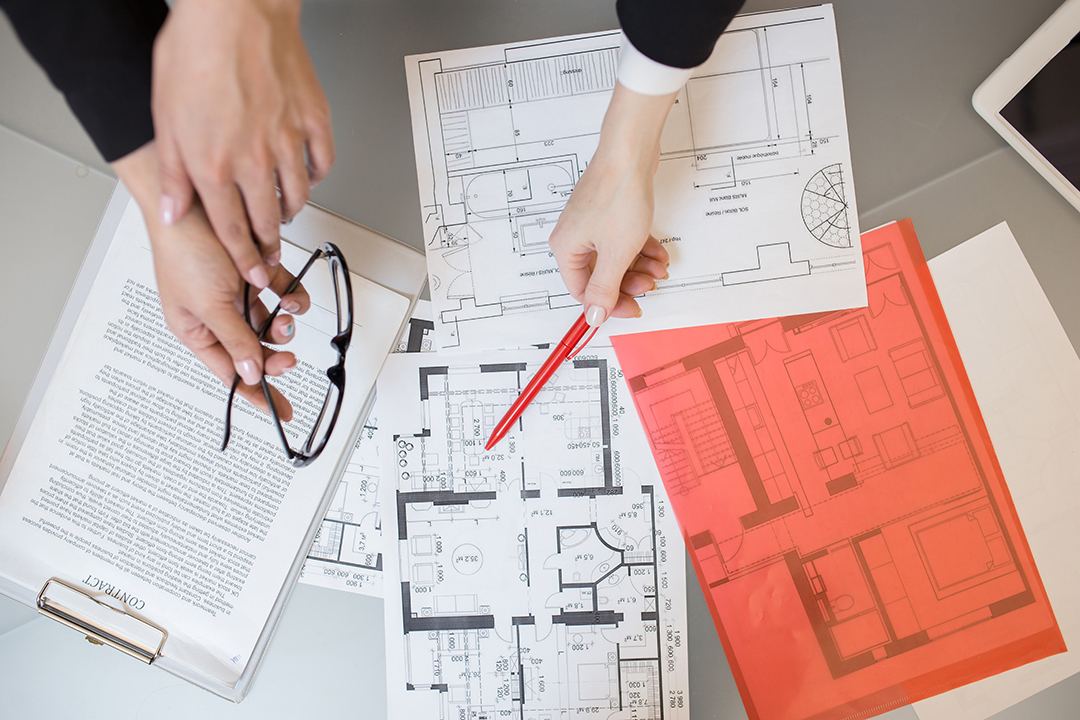 The week ending 17th April delivered an 86% clearance rate for auctions throughout Victoria, according to REIV data. 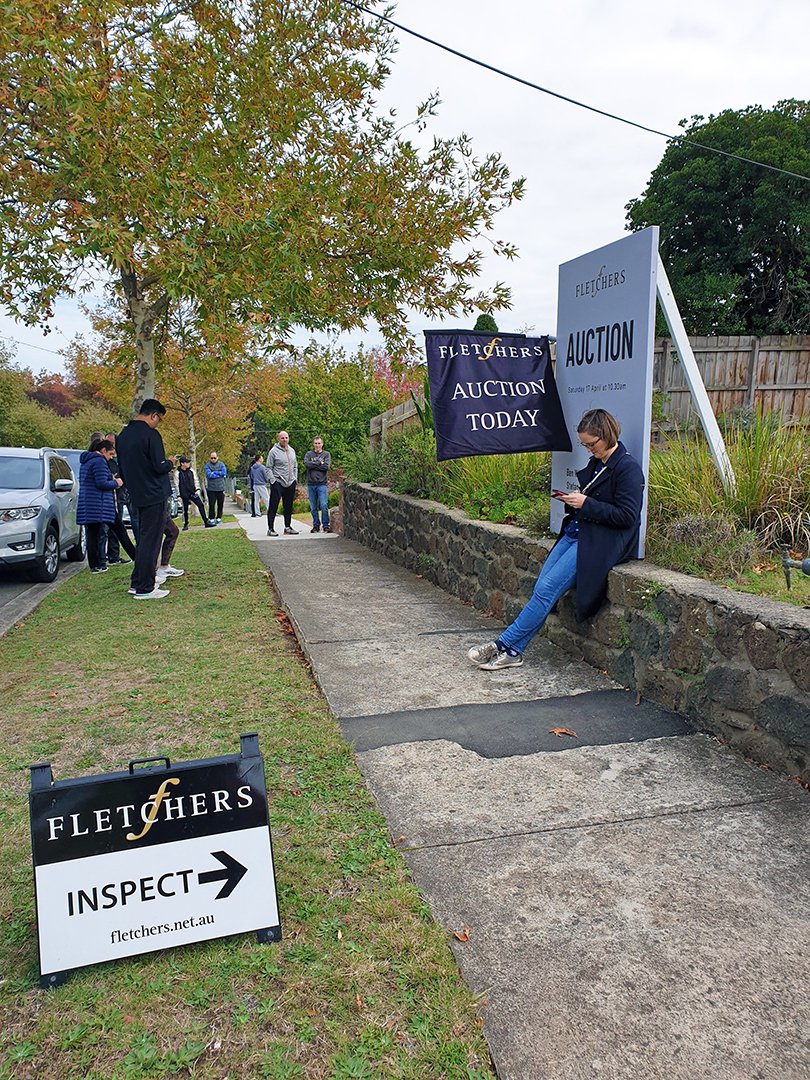 The REIV announces that Victoria's median house price has reached $1m, following an 8.8% rise in home values during the first quarter of 2021

A terrific analysis by @eliza_owen of how property markets across Australia have recovered from their pre-COVID peak, with Melbourne being "the most impacted of any capital city by COVID-19". 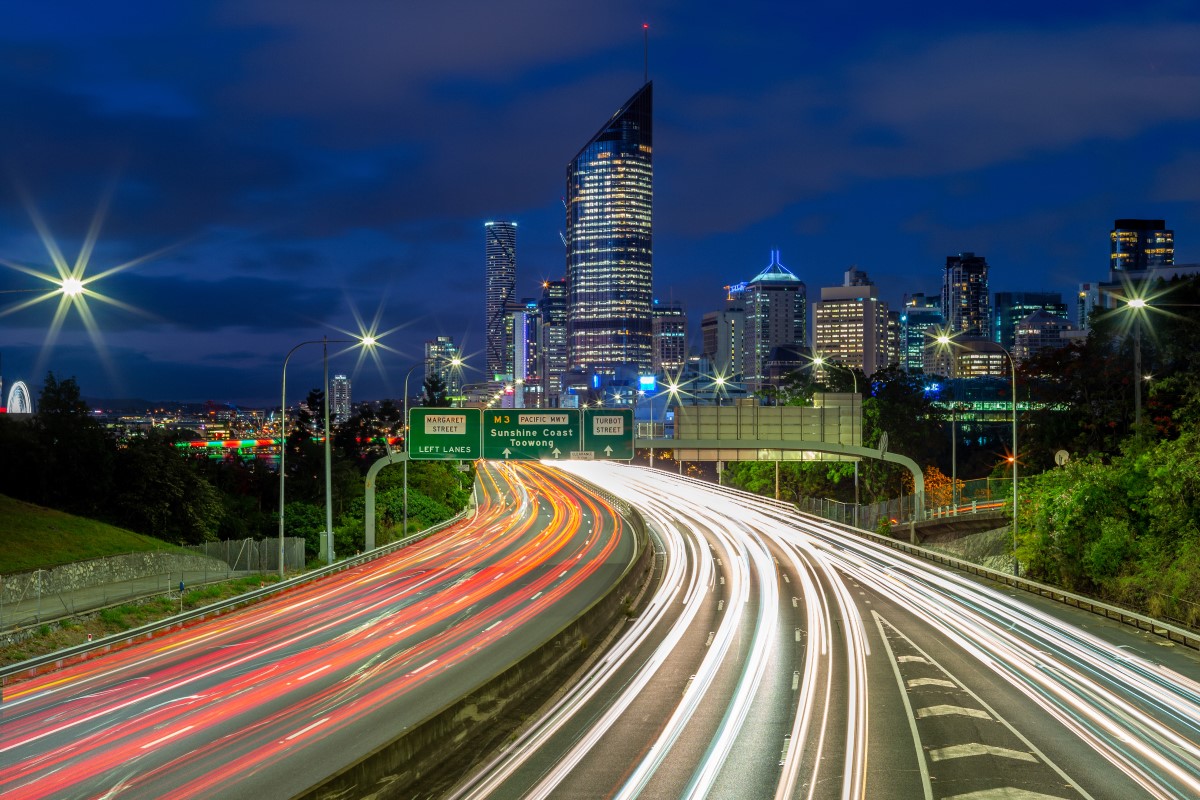 The number of auctions reported across Victoria bounced back to more than 770 as the state emerged from the Easter break. 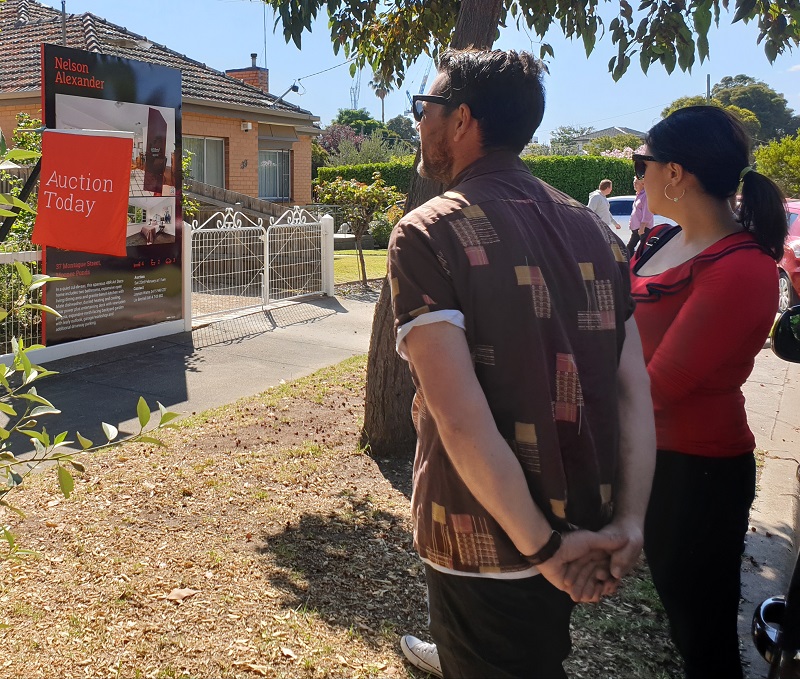 The RBA has confirmed that the cash rate will remain on hold at 0.1% while also stating that it will be "monitoring trends in housing borrowing carefully". 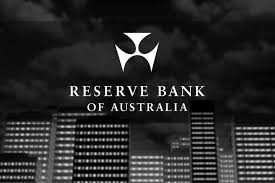 The auction clearance rate for the week ending 3rd April is in.

Buyer were still bidding strongly in a week that saw lower volumes due to the Easter break. 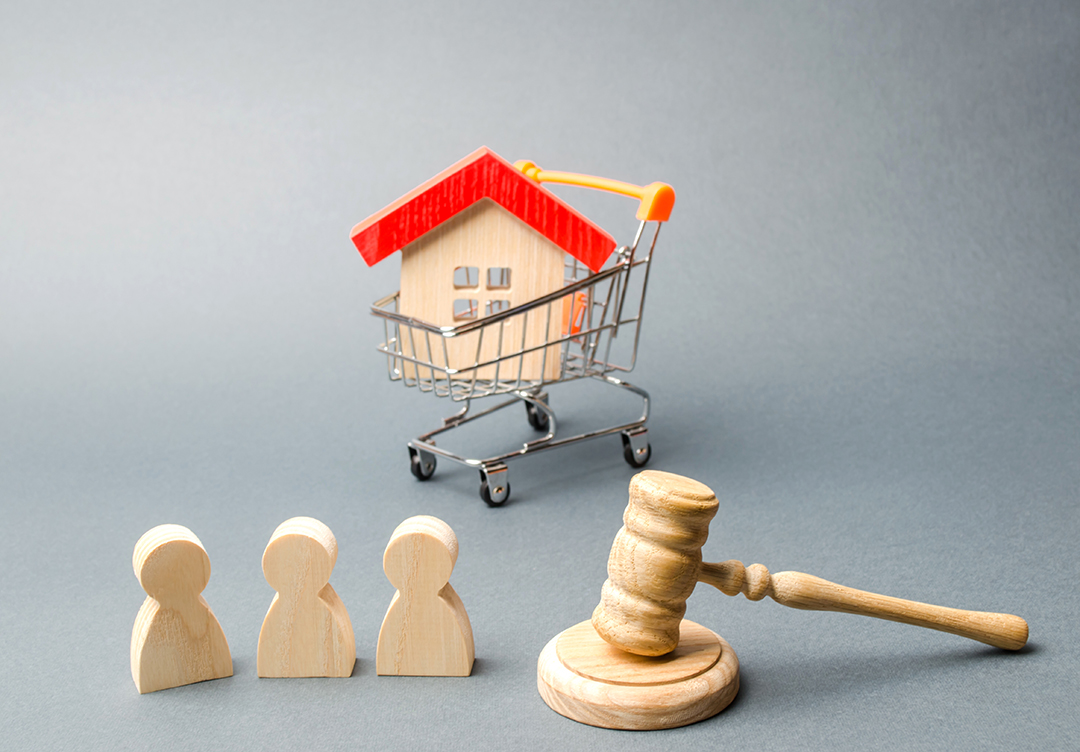 Property listings are struggling to keep up with demand as housing prices continue to rise, Stephanie Chalmers reports @StephChalm 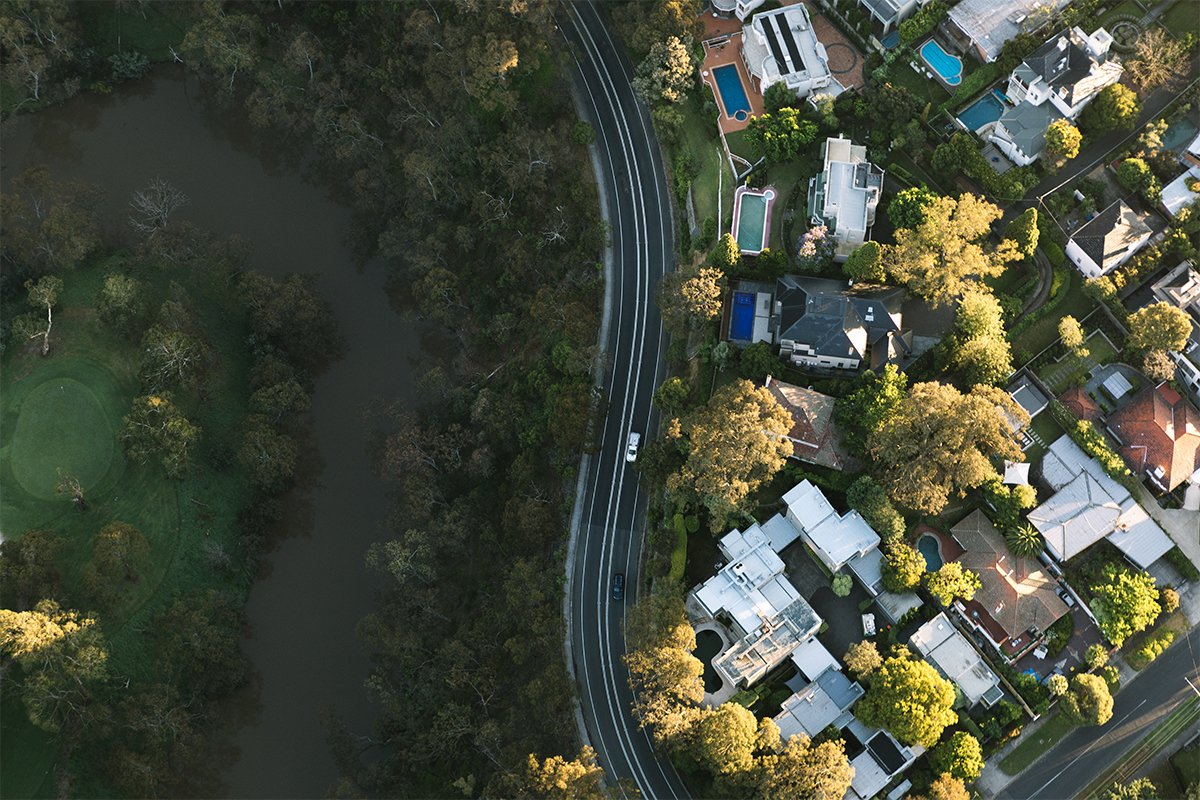 Tune in to 3AW's Drive program at 4:10PM today, where I'll be sharing my thoughts with Tom Elliott about Melbourne's housing market boom

A huge weekend for the Victorian real estate market, with more than 1200 properties sold at auction 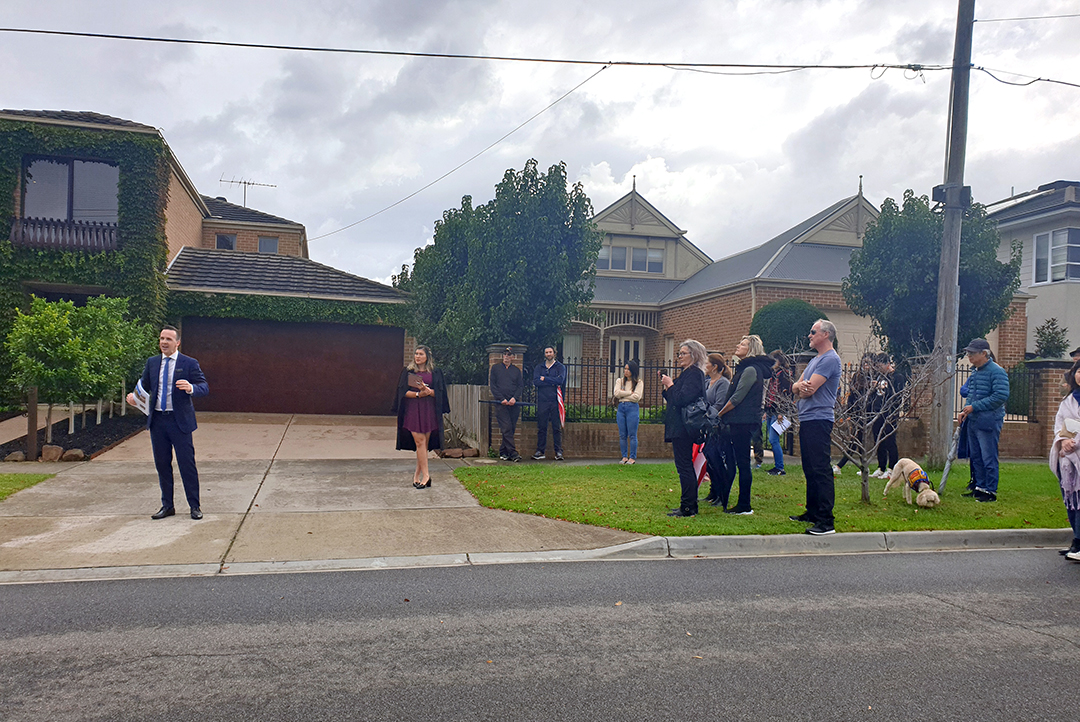 Some valuable tips and terminology for bidders at auctions

According to CoreLogic, we are expecting 1,906 auctions across Melbourne this week, up from 1,322 last week

This week's auction market is predicted to be the busiest Australia has seen since last April, with 1,289 Melbourne homes set to go under the hammer.

What a time for the Melbourne real estate market, as @mrmawby outlines 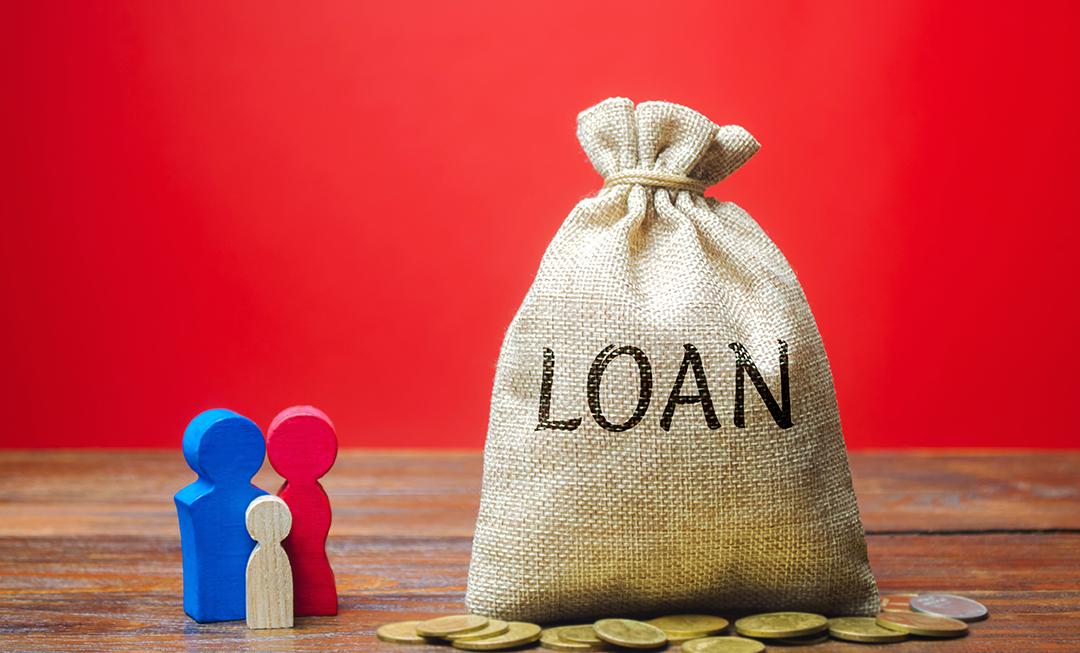